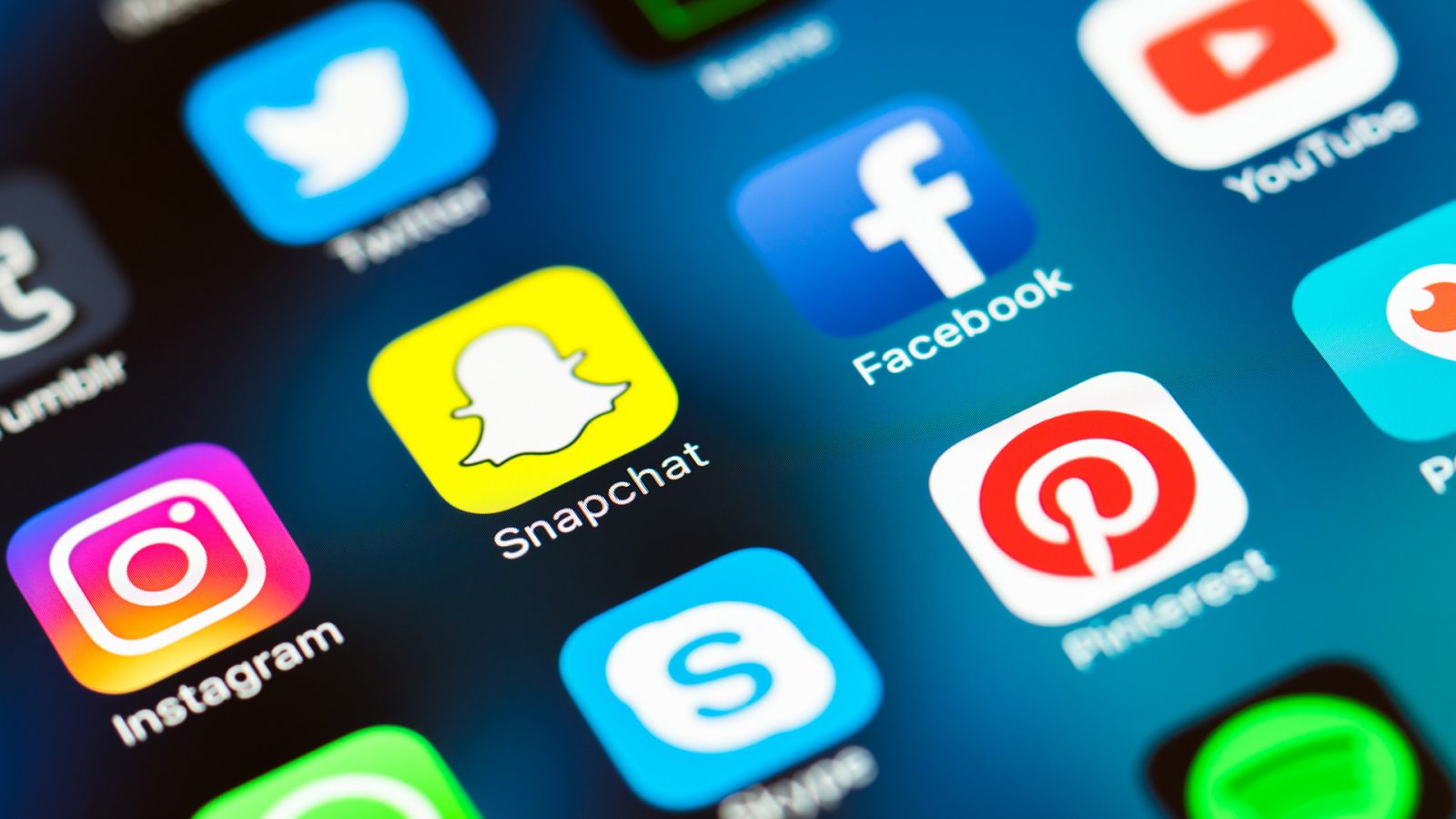 Ipsos MRBI recently released their most up-to-date social media stats for Ireland and there were very few surprises.

Instagram has continued its enormous growth with 41% of the Irish population now having accounts – an increase of 4% since December 2018.  Of those who have accounts, 65% use it daily, bringing it neck in neck with Facebook in terms of daily usage.

Facebook has remained at a steady 62% in relation to account ownership in Ireland.  This is the same percentage as back in December.  We mustn’t forget that Facebook ownership is probably at a saturated level, so it’s no big surprise that it generally doesn’t see any significant changes.  Of those who have accounts, 65% use it daily, a 1% decrease since the last statistics.

LinkedIn fell by 2% bringing it in line with Twitter account ownership, which saw a 1% growth in users.  Twitter experienced an enormous growth in daily usership of 5% over the same period, bringing it up to 40%.

A new arrival on the on the Ipsos MRBI Irish social media stats is TikTok which has been measured at only 2% account ownership, however those who have accounts are very active with 33% using it daily.

In terms of social media messaging services, WhatsApp remains the most popular choice of download, closely followed by Facebook Messenger which saw a 3% growth in users over the last 6 months.

The losers of the world of social media messaging continue to be Viber, down 3% since December, and Tinder and Snapchat, which have remained stagnant over the six month period.

The future is social – make sure your business is!