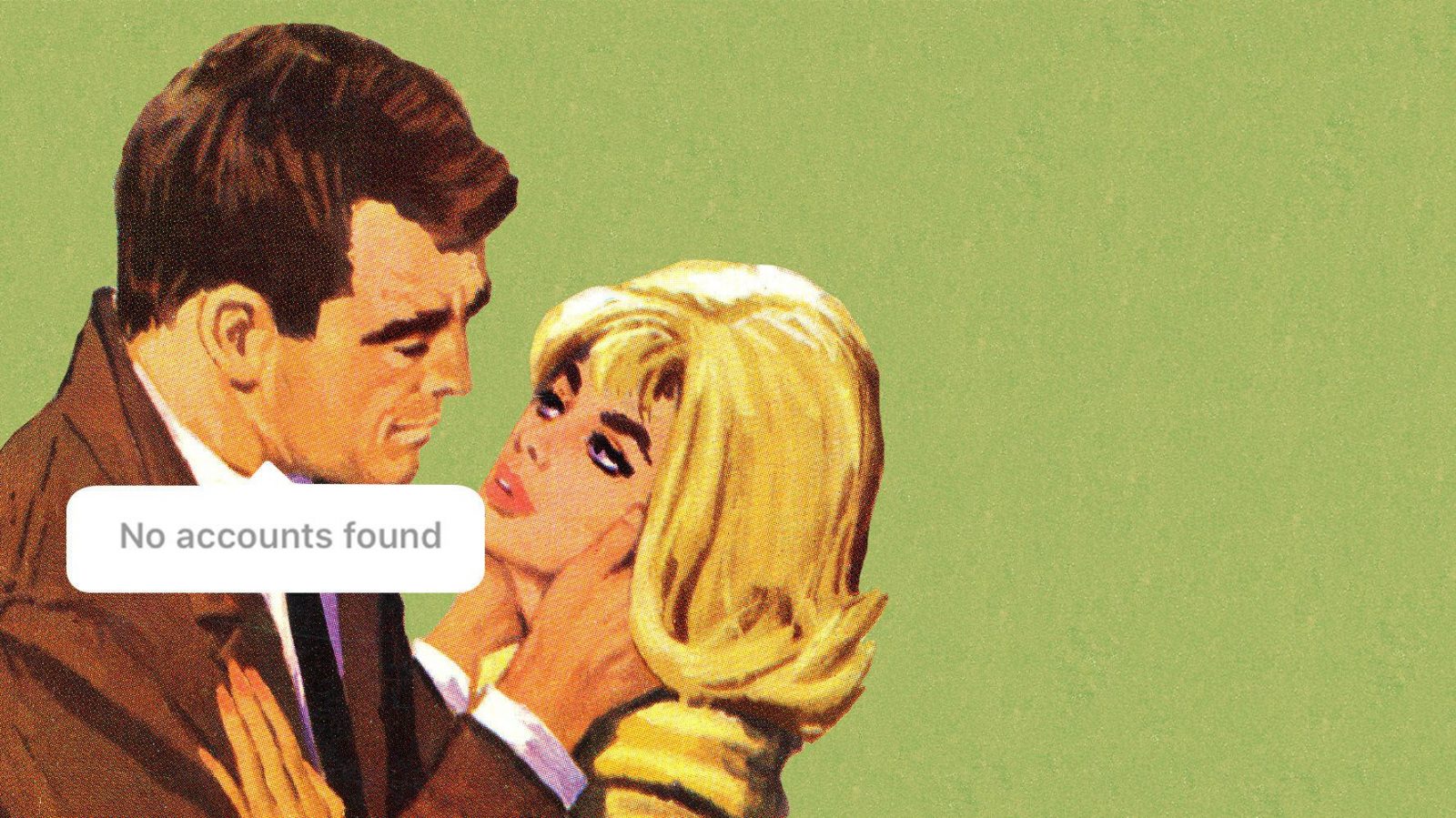 Ever stop and think about where all that stuff you posted back in your Bebo days went? Me neither.

Did you know that the World Wide Web was invented by Tim Berners-Lee in 1989? Initially it was very much a one-way communication method, with a high level of coding expertise required to create and upload content. Fast forward to the noughties and it had evolved into a two-way free for all. The age of citizen journalism was born!

The introduction of the current heavyweight platforms of social media – Facebook in 2004, Twitter in 2006 and Instagram in 2010 – saw the world (and its mother) publishing pictures of their lattes, checking in for pre-holiday airport pints and, of course, sharing their opinions.

So so many opinions. Good ones. Bad ones. Helpful ones. Hateful ones. Not to mention those that come back and bite you in the ass…

Case in point this week in Irish politics when Senator Lorraine Clifford-Lee, a Fianna Fáil politician, found her digital footprint hadn’t only caught up with her, but pretty much squashed her underneath.

The Senator had a number of historic tweets raked up and leaked to the press…an unfortunate coincidence perhaps with the fact she is currently contenting a by-election in Dublin Fingal for a Dáil seat.

Senator Clifford-Lee made the unfortunate decision to publish a number of tweets in 2011 and 2012 using derogatory terms like ‘Pikey’, ‘Knacker’ and ‘sluts’ to describe things she disapproved of, like Cheryl Cole’s hair extensions…

The tweets were wrong then, they’re wrong now, and there’s no condoning it. Senator Lorraine Clifford-Lee is not the first person in the public eye to suffer because of her digital footprint, and she certainly won’t be the last.

As a world we are constantly being educated and, subsequently, developing. What may have been acceptable language and behaviour in by-gone years, is often not acceptable now. As we understand the offence that certain words or actions may bestow on our fellow peoplekind, there is an expectation that we no longer adopt such traits. This is particularly true of the young and educated.

That’s what makes Senator Clifford-Lee’s tweets so newsworthy. She should have known better.

That said, the internet has changed dramatically over the last ten years, as has our understanding of how it works. Think back to 2010 when Simon Coveney tweeted on the then Taoiseach, Brian Cowen, who was giving a Morning Ireland interview, saying he sounded “somewhere between drunk and hungover” on the program….

The now infamous tweet led to ‘Garglegate’ and the eventual demise of Cowen’s career. Would Simon really have made that comment if there was a microphone in front of him? If he was speaking to a journalist or on the Six O’Clock News? I think not.

I think Simon Coveney, like so many other people back in the ‘early days’ of social media, simply forgot he was publishing his opinion to the world. Just like Senator Lorraine Clifford-Lee forgot.

It is a fact that publishing online carries the same legal responsibility as publishing on any other platform. The informal nature of social media can often distract us from this reality and lull us into a false sense of security.

Content we publish online is accountable by the same laws of libel, defamation, slander, copyright, etc., as any other publisher. It doesn’t matter if it’s published on a private or business page, it’s still liable. The increasing number of legal cases originating from social media platforms is testament to this new digital age reality.

So how many of us really stop to think about that?

When you’re sitting at home on the couch, phone in hand, publishing your opinions to the world. If someone took a fancy to forensically examine your digital footprint would you be confident that you would emerge unblemished?

If not, it may be a good time to start hitting the delete button.