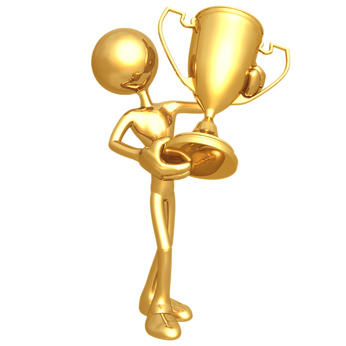 Nominations are now officially open for the Fermoy Area Sports and Community Awards 2015/2016 which will be held on Saturday 12th November in the Corrin Event Centre, Fermoy.

The awards, which were resurrected following a few years hiatus in 2014, offer the community the opportunity to recognise the outstanding achievements of various clubs, individuals and community groups in the locality.

A number of nominations have already been received across the categories and all clubs, committees and individuals are welcome to enter any of the categories.  The awards offer a great occasion to acknowledge the impact that such groups and people have had on the quality of life in the Fermoy area.

The closing date for nominations is Friday 30th September and the winners will be announced on Thursday 13th October.  Nomination forms are available from Barnes Jewellers and Slattery Travel or online from the Fermoy Credit Union website and McCarthy Insurances website.  Completed forms should be returned to Hanley’s Newsagents or emailed to fermoyenterprise@eircom.net.

The winners will be presented with their awards at the Gala Dinner on 12th November where renowned actor and comedian Alan Shortt will act as MC.  The event promises to provide an excellent night’s entertainment with a pre-dinner wine reception, photography exhibition, superb spot prizes and a variety of live music scheduled.

Tickets for the Fermoy Area Sports and Community Awards 2016 are €45.00 and available to purchase from Barnes Jewellers and Slattery Travel.  Further details on the event can be found on Facebook and Twitter.